Besides the obvious time differences and being on the other side of the world, there are some major differences between the U.S. and Australia.

Here is a list of differences that I’ve noticed so far during my time studying abroad in Australia:

I have managed to already mess this up. While being picked up, while rummaging through my backpack, I absentmindedly walked to the front right side of the car where I was going to sit in the passenger seat out of muscle memory. I started to open the car door and finally realized I was on the wrong side…I guess it was bound to happen sooner or later. I almost did it again not too long ago, but caught myself earlier.

To me, being an American, Aussies have an accent. And an awesome one at that! But they also have their own slang words and different terminology:

I’ve gotten used to the spelling a bit, but I’ve still got to work on it a little.

Learn about studying abroad in Australia

I’ve learned that their health care is different in that they work towards preventing health issues whereas the USA works on treating health issues. We asked why the States don’t adopt this method if it works so well, but there is a big population difference and the Australian way wouldn’t be compatible.

They just held some elections this past month. Everyone who is of age has to vote or else they need to pay a fee (nothing too bad or anything, they just want everyone to participate, which is a different but interesting way of enticing people to vote).

6. High wages, no tipping, and prices include GST (tax)

The minimum wages here are much higher than those in the States. With these higher wages, there is no need for tipping, which makes it easier when you’re going out with friends and trying to figure the bill out. Another thing I really like is that all of their prices, whether in a retail store, grocery store, or restaurant, include the tax. So when you are trying to figure out how much something will cost, what you see is exactly what you pay. 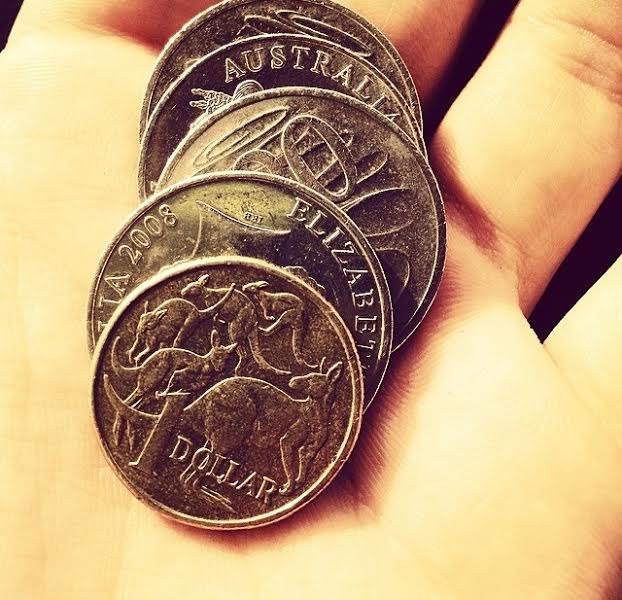 This is a great thing especially since almost everyone here goes to the beach or pool to swim! Students, for a certain number of years, are required to take swim lessons for a specific time each year. The government subsidizes this by helping children (and their families) partake in swim lessons for $1 a day.

While ‘unis’ here do have sports, they do not have what Americans would consider Division I, II, or III sporting leagues. At UNDA, they do have sport and recreation, such as different fitness and wellness classes and evening social sports (mixed soccer and mixed netball) as well as Uni Games, which are different than Division sports. The Uni Games are part of the TSWA Program (Tertiary Sports Western Australia) and have multiple sports. For me, I tried out for the indoor volleyball team (and made it!), which has one tournament/competition day.

Before travelling abroad, make sure you have the appropriate outlet converters! The outlets are made and look different, but cool.

11. Start their calendar on a Monday instead of Sunday

This is a very small difference, but a difference nonetheless. While I did not think it would make much difference, it sort of puts you in the mindset that Monday is the day for a fresh start to the week and lets Sunday be a true day of resting and finishing off the week.

Nicole Gomes is a student at Saint Mary’s College of California and a TEAN Featured Blogger. Nicole studied abroad  with TEAN in Australia.